skip to main | skip to sidebar

Wedding, baptism, new building, and so on.

Well, here we are again after several months with no posting. As you might imagine, a lot has been going on around here, but no updates. So, here's to catching you up a little.

Several trips have been made to Mexico and elsewhere - at this time I do not have photos to post of the visits abroad, but all is well.

Brian Gray and Brianna Ekstedt were married last february here in Monett, MO. It was a beautiful wedding ceremony. You may watch the whole thing from start to finish on youtube. The format is as follows:
Singing 0:00:03
Boys Lesson 0:04:50
Another Song 0:10:54
Main Message and Marriage Vows 0:13:38
Open Mic/Sharing 0:46:00
Final Song and Closing Prayer 1:24:10


Lord willing, their first child is due at the end of november.

We sold the other tiny house on the church property and are instead building a simple structure that will have 3 small studio apartments in it. The brothers began building it this past weekend. 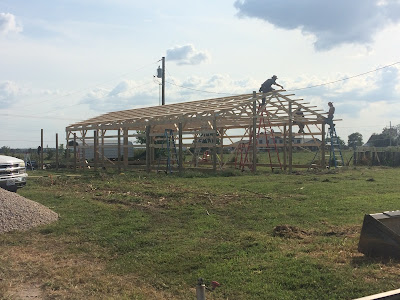 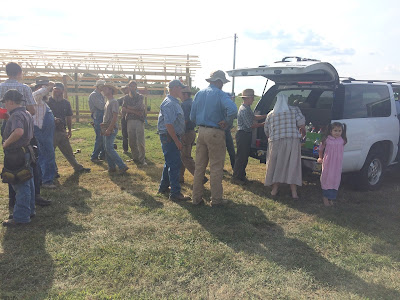 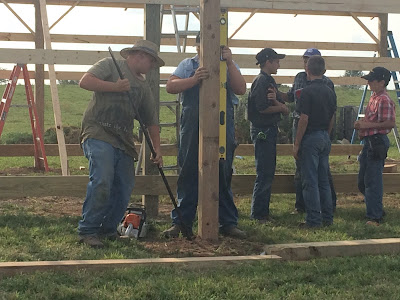 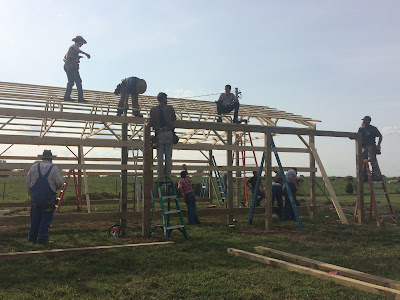 Brother Kevns moved to another location near their previous one. The brothers all got together a few times to build him a shop. It's finished now, but here is one of the work in progress. 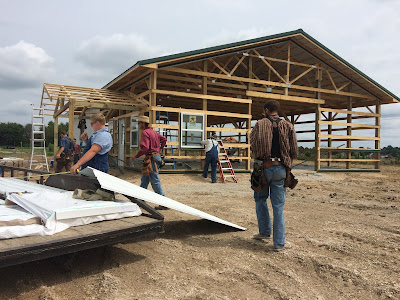 Here are a few photos of fellowship meetings over the spring and summer. 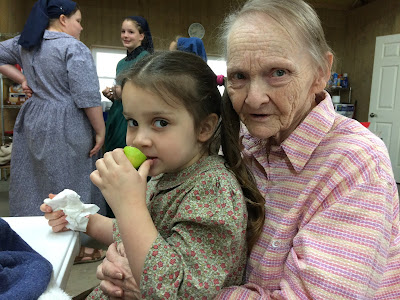 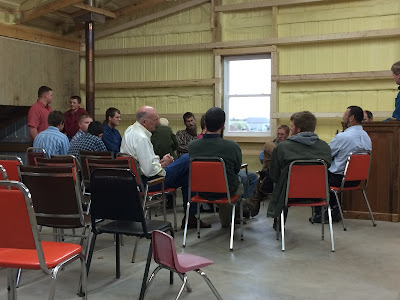 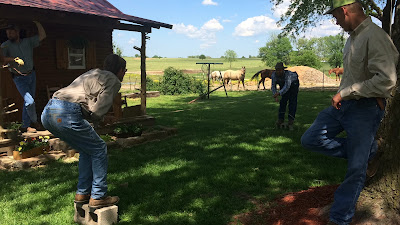 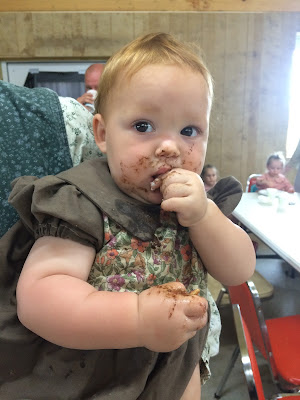 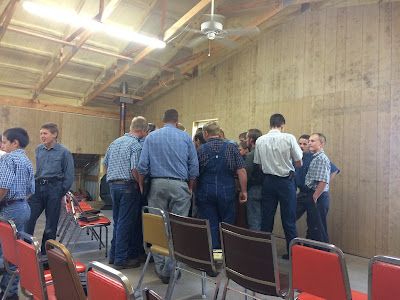 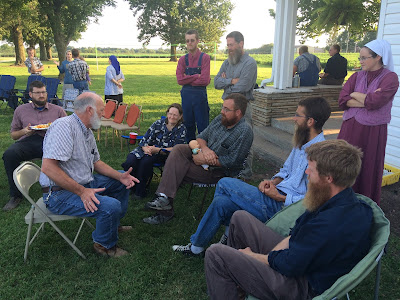 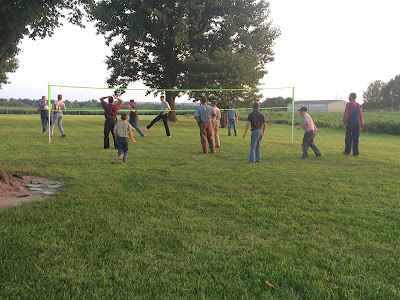 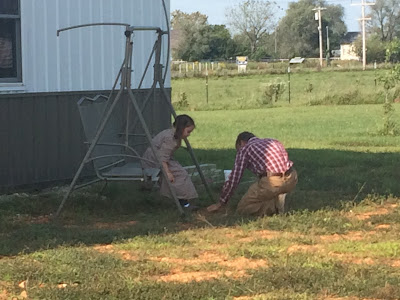 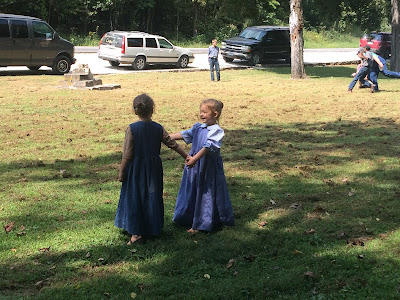 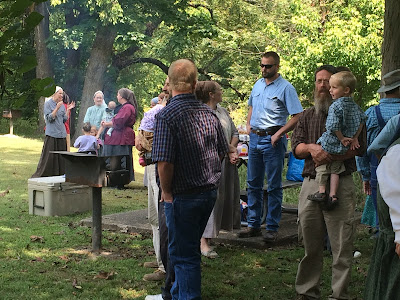 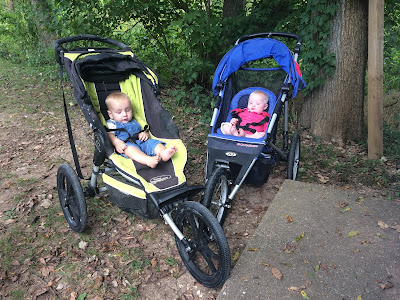 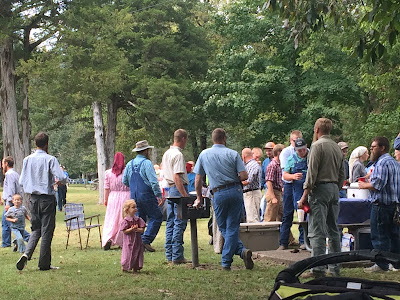 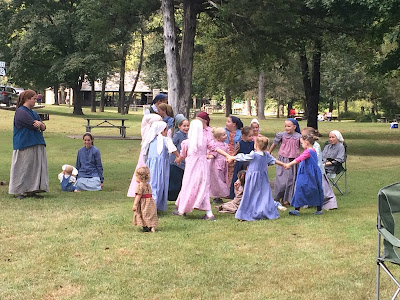 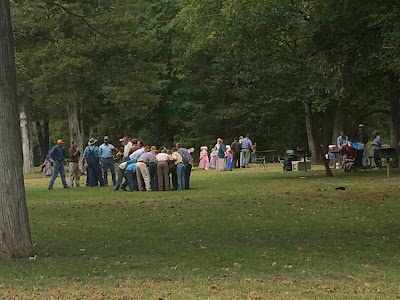 Foot washing was a few months ago - this photo was too special not to share. 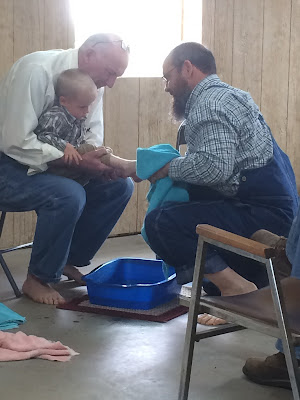 And last but certainly not least, Arthur has decided to commit his life to following Jesus. Praise the Lord! He was baptized yesterday at Roaring River State Park. 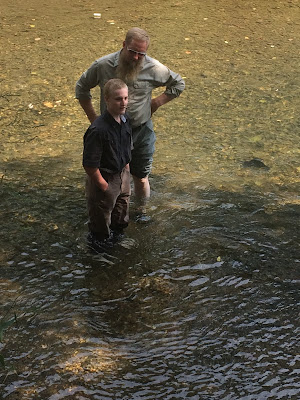 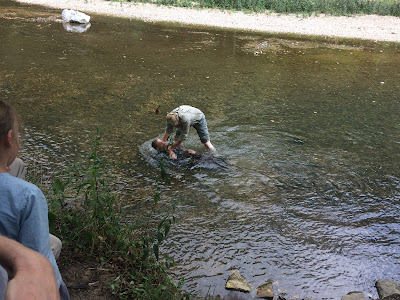 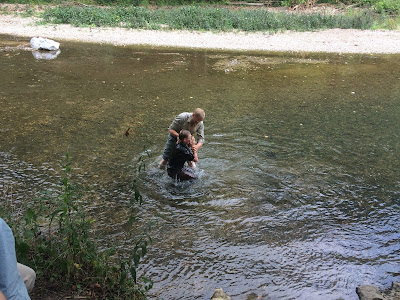 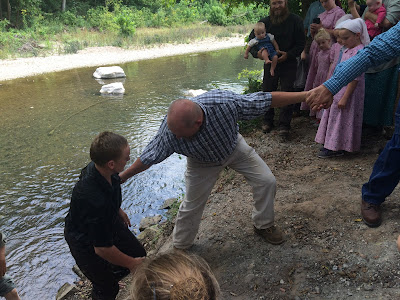 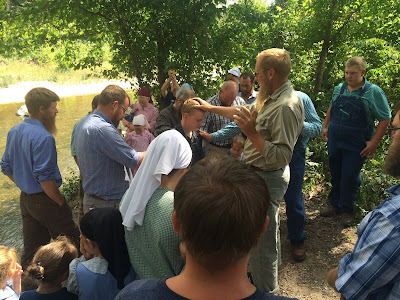 Posted by The Church Of Monett at 1:07 PM

Comments are moderated and will be posted as soon as possible. Thank you!

Welcome to our little blog where you can kind of see what we are involved in around the world - India, Brazil, Columbia, Peru, Mexico, the Philippines, the United States, and more.